Posted by Shade of the Moriah Tree 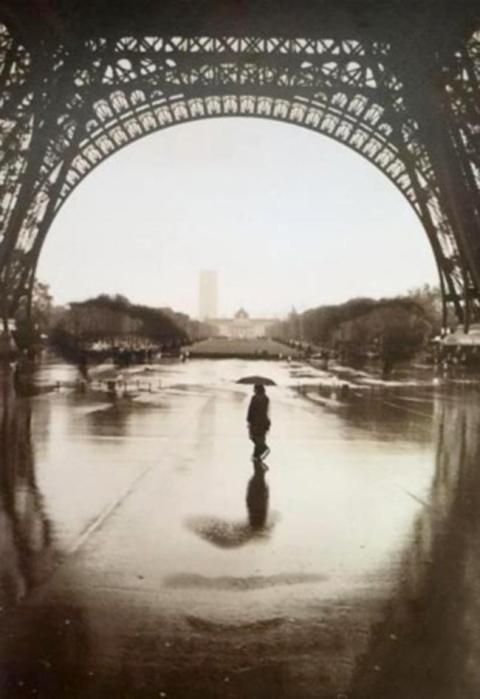 THE MAJORITY OF us are familiar with graphical icons, symbols and photographic illusions, where if you allow your mind to either reverse the image or perceive it atypically, the whole composition is completely changed; each viewpoint depicts a totally different perspective.

This reminds me of a well known story of two prisoners in a dungeon. Both were in the same situation, shared the same cell, but what set them worlds apart was: while one looked down at the mud, the other looked up at the moon and stars; both shared exactly the same circumstances, but their perspectives were in direct contrast to one another.

I often wonder at the apostle Paul during his years of imprisonment, chained and confined – not for committing crime but for preaching the Gospel that sets prisoners free from their spiritual bondage. How would we have handled such a situation? No doubt, there would be a plethora of negatives to brood on. That’s the natural reflex of seeing things, but to be spiritually minded would bring about a totally different view, producing balance in such circumstances; it’s being mindful of both instances but where a higher perspective governs one’s outlook.

“Set your mind on things that are above, where Christ is seated at the right hand of God” (Colossians 3:1-3) was one of Paul’s many exhortations. As Christians, our lives are hidden with Christ in God; we are presently seated with Him in the heavenlies. This was Paul’s prevailing focus. Someone may ask, “Well, what good did that serve him?” Sufficient in and of itself, among many other factors, he wrote the greatest epistles of the New Testament. He suffered much but as a result unreservedly poured out life unto the Church (John 7:38), not of himself but the grace of God that worked powerfully in him. He learned not to fear anything that would threaten his life, but through it all discovered he was more than conqueror; there was nothing – absolutely nothing – that could separate him from God; not a thing that could remove him from his regal position in Christ.

The fearful servant of Elisha saw the surrounding Syrian army; Elisha saw them outnumbered by a heavenly host (2 kings 6:17). Paul, in his imprisonment and chains, perceived that it was for the furtherance of the Gospel. John was exiled in the midst of what appeared as defeat but was lifted into a revelation, the sphere of greater Reality where he saw the sovereignty of God throughout and over all situations.

What is our perception of the circumstances we find ourselves in?  Is our view of life one-sided and limited when are faced with the reality of our ‘prison’ doors that remain closed, yearning for them to fling wide open? Are we kicking against the will of the Lord Who knows what methods – as painful as they are at times – will truly set us free to serve Him and to be effective soul winners for Him?

“…do not be foolish, but understand what the will of the Lord is” (Ephesians 5:17) “…discern what is the will of God…” (Romans 12:2). The renewing of our minds, setting our minds above and seeking first the kingdom of God is what leads to discerning that. The same God of all-sufficient grace and the same Spirit of God, Who illumined Paul’s understanding, is here today; we can have as much grace and as much wisdom and understanding as we need. As much as our desiring goes will inevitably show by what view we allow to govern our minds and so conduct our lives.